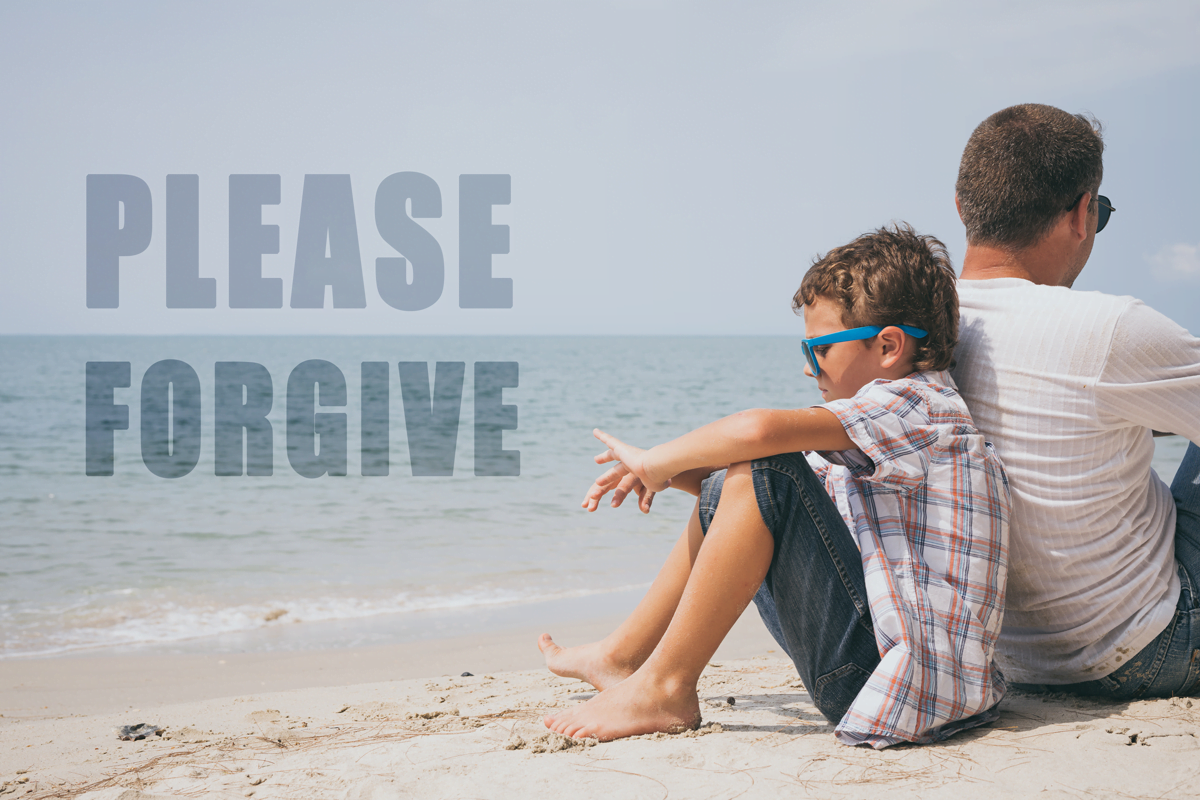 A local high school, Pope John Paul, displays their congratulations for their local seniors. It’s in the form of a banner, with the faces of graduating seniors close together, dressed nice, and smiling.

Another local high school, a public school around the corner, has been empty for months. The rhythm of life that had gone on for decades is still silent. The experience we all went through, took for granted, has ceased completely. The students, the benefactors of these services, have been shut out since, completely, and in an unprecedented way.

The Covid-19 pandemic closed both of these schools. Admittedly this was at the urging of both parents and publications. I’m a parent of two students. I’m also a publisher, someone who writes and publishes articles, who was swept into the panic, believing the predictions of disaster we now know were overblown.

I was among the many with voices, who demanded the schools close. In hindsight I now see I got baited into believing millions of people would die.  This is what we were told. This is what I believed.

Please understand how I got misled.

I was a first responder volunteer who had special experience with hazardous microbes and chemicals. I knew what “millions dying” would be like. I was afraid. I shared my fears. I did not hold back. I was one of the clearest voices speaking up first about closing schools and the horrible economic impacts of social distancing. I expected the worse because that’s what we were being told to prepare for. I did not expect people in the most important public health positions in the world could possibly be that wrong. I trusted the authorities.

Few were asking whether we were oversteering, whether our response was too much, but someone had to. It quickly became an unpopular question to ask. Every other publication in this area seemed to want to hype only the impact of the virus, not the cost of the response. They liked counting how many people died, but not how many stores closed. The cost to students wasn’t really high on the list of priorities for discussion.

The Priceless Experience of School

Judy is a friend of mine. She graduated from Boca High School with me as part of the Class of 1986 with me. She was a cheerleader who got herself involved with practically everything – took advantage of every moment and every opportunity to have fun and celebrate being in school. Recently she’s been sharing with us photos she took during that year.

Her collection of photos she kept paint a beautiful picture. Together, as a collection, they show how valuable that experience was to everyone in them. The experience was really priceless, an experience that can’t be bought or re-enacted. It was the final year in school for young people who had spent most of their lives together, or at least the last couple years. It was a chance to celebrate who we were one last time together, before going out in separate directions alone.

Judy’s photos, shared now, were bittersweet. On one hand it shows how amazing that time was, but in the same respect it shows what we took from you.

I am so sorry.

Please accept my apologies. It’s wrong –  what was taken from you.

It’s not just Senior Year Students who have been unjustly stolen from. It’s students on all levels. It’s middle school students, and Freshmen, and Sophomores and Juniors. It’s the student who got all A’s but can’t be recognized, or the student who isn’t encouraged to learn at home, and needed attention at school.

We, all the students who passed through those same schools in the years before you, got those things.

Nobody took those priceless times away from us. But we took them away from you.

We listened to experts and we trusted. We heard something novel was coming, something that could do things we never saw before, and we believed it. We didn’t have access to the data, the raw observations, so we could think for ourselves. Instead we just blindly trusted. We didn’t want to believe it was so easy for us to be misled. But we were. And it cost us. It especially cost you.

We really, really should have known better.

This same thing was done to us not too long ago, justifying an invasion into Iraq. Many experts testified that Iraq had Weapons of Mass Destruction. It was enough expert certainty to cost hundreds of thousands of lives. Boys from Boca returned home changed people, with photos of hundreds of charred Iraqi soldiers hanging out of tanks and vehicles. The region was destabilized and ISIS emerged among the many factions antagonistic towards us.  All the killing and destruction occurred because Americans had no choice but to trust George Bush. In hindsight, nobody ever found WMD. In hindsight all that occurred because something experts testified their certainty about  was a thing that would never be found.

We were informed by those same type of experts, political appointees, that the novel coronavirus possessed a unique virulence factor, a special ability that makes it more dangerous. This special ability was its ability to hide, yet reproduce, inside patients who would never develop symptoms. This special ability is referred to as the virus’ capacity for asymptomatic transmission. Top world experts, like the now discredited Neil Ferguson from the Royal University in Britain, testified that this virus would have that capacity.

However, like WMDs, documented cases where asymptomatic transmission, as a novel capacity for a cold/flu/pneumonia inducing virus, is not easily demonstrated with this novel coronavirus. The WHO calls the likelyhood of it happening “rare”. It’s un-debatable that Covid-19 isn’t as deadly as it was first thought to be.

It’s still a deadly virus, like so many other viruses before it. But it’s the scope of it’s danger that matters, not the absolute presence of the virus’ measurable danger. The thing that was expected to give it that boost in scope, that numerically significant super-power to infect was it’s expected capacity for asymptomatic transmission. 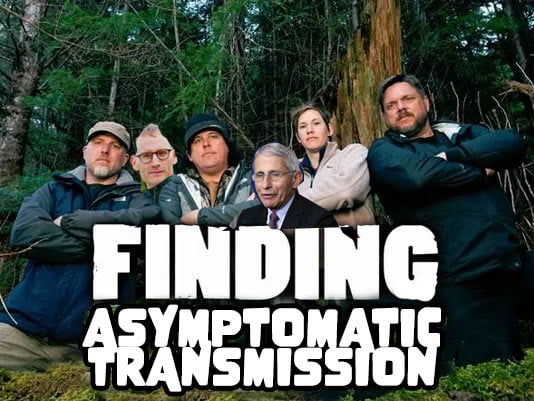 But now it’s not as rational, in the absence of evidence for it, to expect. People still vehemently debate this. The matter certainly is not settled.

There are good reasons to doubt, at this point, the capacity of novel coronavirus, to be transmitted by patients that could be documented as asymptomatic. Just like WMDs and Iraq. What experts testified was certainty going on, may never be found.

We fell for it twenty years ago, and jumped into war. As time goes on it becomes more and more clear what we jumped into, in almost the same way. The parallels, in hindsight, will be cruel to us in history, no doubt.  Hindsight’s not kind.

What kind of a world are we sending young people into, especially the graduates of 2020? A place with as many jobs as the year before, in 2019? No. What will we see in hindsight for 2020? What will history record?

Who else will apologize?

I hope other people with voices will muster the shame needed to apologize, and ask that you be gentle to us when you steward history. I hope I’m not the only one who musters the shame, to assess what happened with honesty. I hope they don’t just look at what it means to them, but see what it took from you.

I hope I’m not the only one on his knees begging for your forgiveness, because history certainly won’t be gentle to us if I am.  I hope City Officials, and local publishers don’t wait too long. I hope BocaMag, TheBocaVoice, BocaTribune, BocaNewsPaper, BocaNewsNow, WestBocaNews, SunSentinel, PalmBeachPost and other local voices come clean and decide to be honest sooner than later. If they wait too long their apologies may end up being worthless.