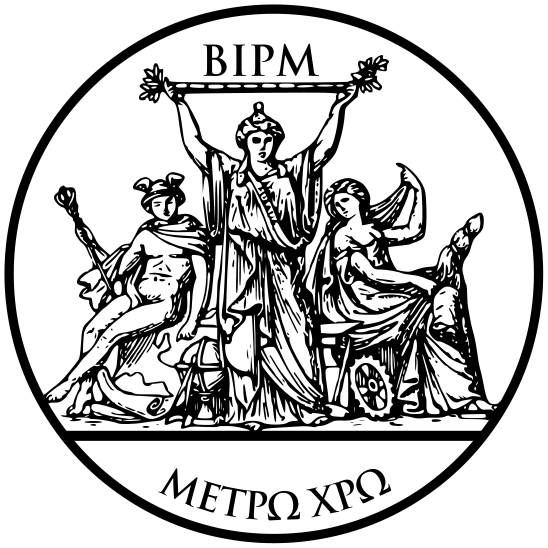 Can someone please explain why the metric system isn’t taught first and foremost? How can we compete in Science and Mathematics with one hand behind our backs, stubbornly retaining our imperial unit system? Here’s one attempt to cling to our old system. Do you agree with this guy? Is that old socket wrench set based on inches what’s making you cling to our old measurement system, refusing to join the rest of the world?

What is the old imperial system based on anyway? What defines a pound, a yard, a degree in temperature? What real-word measurements are these units based on? Is there some basis for defending their use today?

The metric system is based on nature, more specifically the properties of water, properties of a substance distributed throughout the know universe that are constant properties. Water behaves the same in the Andromeda galaxy as it does here in our Milky Way. 1 cubic centimeter of water has a mass of one gram. So simple.

I had the pleasure of working as an analytical chemist when I graduated from college. At first I had to work out all my equations and results on paper. Over time, performing the same test hundreds of times, it became second nature to do the calculations in my head. If I only had the imperial system, instead of the metric system, my ability to do mental calculations accurately would have been greatly diminished – in fact I probably would have been stuck using paper, pen, calculators and computers – this would have diminished my productivity by several orders of magnitude. Whereas with the imperial system I would have had to remember conversion factors and applied them to the calculations, the metric system afforded the same results simply by sliding the decimal point.

Why aren’t we affording our young learners the same power? Why do we intentionally hobble them when it comes to science and math by still teaching the imperial system? Can someone show me a Periodic Table of Elements that has the atomic weights expressed in ounces and pounds? Has anyone been prescribed medicine with ingredients or concentration given in tablespoons per gallon?

Why shouldn’t we teach the metric system first and foremost? Do we need to wait for other people to decide for us tomorrow – or can’t we lead today?