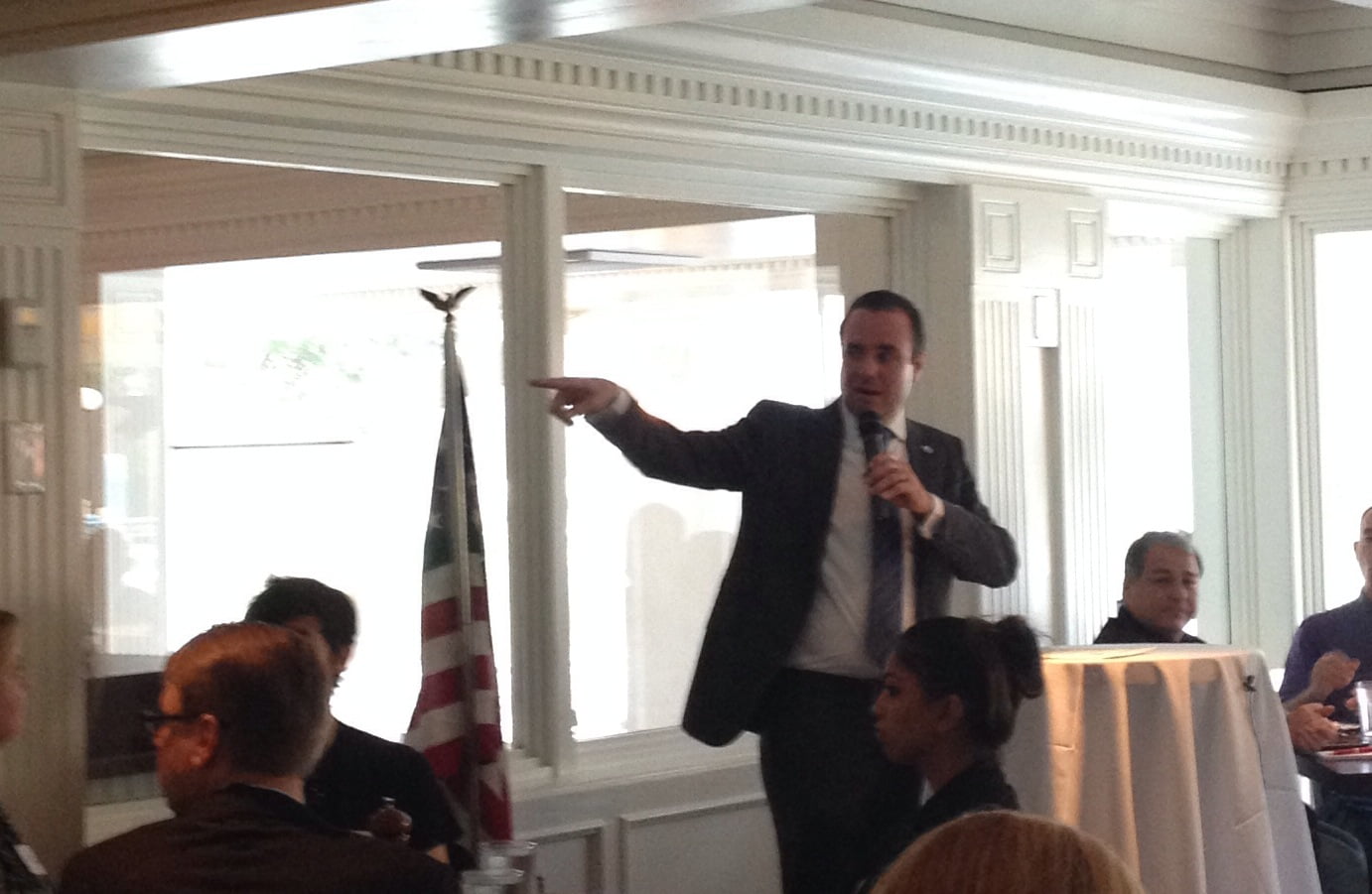 The Gold Coast Tiger Bay Club featured Ben Pollara, leader of the Campaign for Medical Marijuana Legalization. His core message is that the doctor patient relationship should not be restricted from using medicine that’s been proven to be effective.

He clarified that the opposition to this new legalization bill attempts to confound the issues, muddying the definitions of medical and recreational legalization. Medical legalization has overwhelming support from Florida citizens.

88% support of Floridians support Amendment 2 whereas only 55% support full legalization.