Mr. Bender will be speaking on September 12th, from 11:30 am until 1pm EDT at City Fish Market in Boca Raton. A delicious lunch will be served. Tickets can be purchased directly on the Gold Coast Tiger Bay website, by first time guests, for $35. 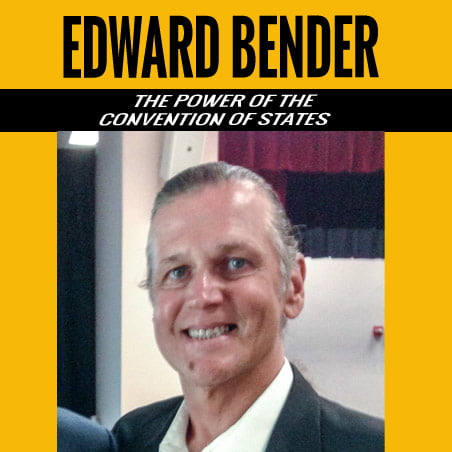