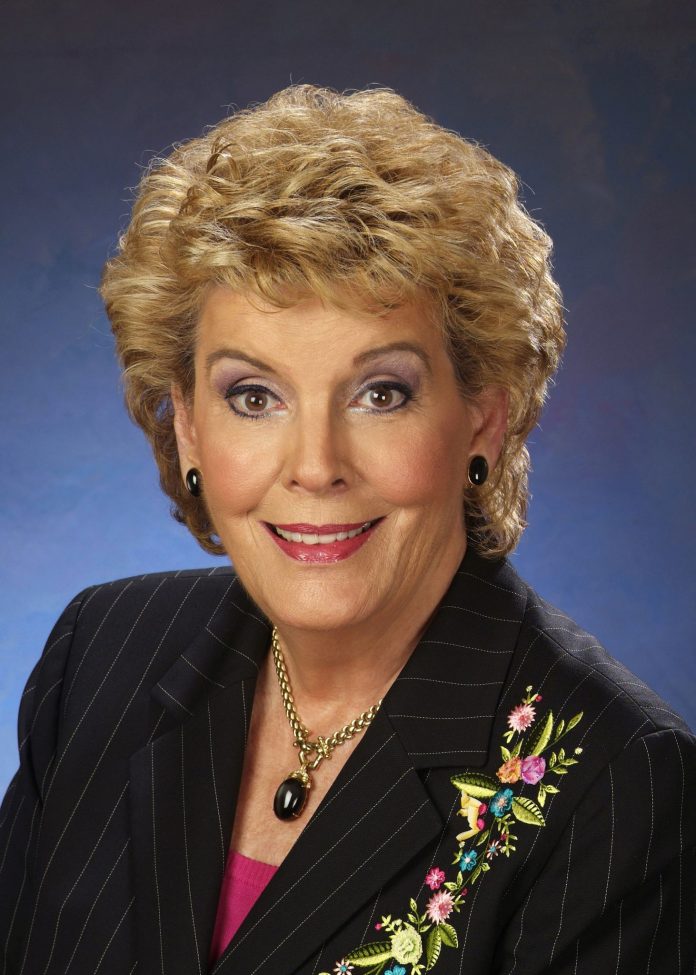 BOCA RATON—It is with deep sorrow that we announce the passing of Yvonne S. Boice-Zucaro, peacefully at her home in Boca Raton on Friday, January 13, 2023.

Yvonne was a pillar of the Boca Raton community. The depths of her loss will be felt by all those who loved her, the countless organizations she served, and the people whose lives were transformed by her mentorship and support.

Yvonne was born in New Brunswick, New Jersey on September 6, 1937 and graduated from New York University with a BS degree in Marketing. She was married to real estate executive Grant Boice, and the couple moved to Boca Raton in 1983. His sudden passing shortly after left Yvonne with the tremendous task of running the newly developed Shoppes at Village Pointe. Through her innate business acumen, she nurtured the fledgling 77,000 square foot retail and restaurant center into a thriving business, while simultaneously running her passion project, Fugazy International Travel. 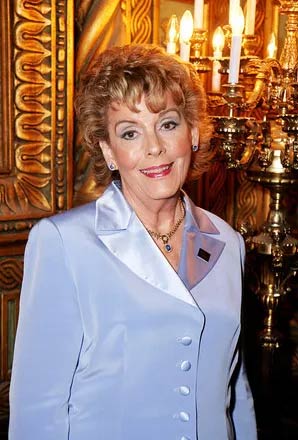 After establishing herself as a business leader, Yvonne made her mark in the philanthropic arena– championing arts, culture, education, and women’s rights initiatives. Honing her passion at the local level, she then created a presence on national and international stages, becoming an invaluable guiding force for charitable organizations and an inspiring advocate for women in business.

Yvonne’s remarkable ability to mentor women was recognized by the State Department, and she was selected to represent the United States at four high-profile women’s international business conferences. Karen Hughes, the Under Secretary of State for Public Diplomacy, chose Yvonne as one of six delegates to the MENA (Middle East and North African) Women’s Conference held in Abu Dhabi, U.A.E. Paula Dobriansky, the Under Secretary of State for Democracy and Global Affairs, appointed Yvonne to attend the Global Summit of Women in Berlin and the Global Summit of Women in Hanoi.  Yvonne also traveled to Santa Cruz, Bolivia to speak to an audience of indigenous women. Yvonne encouraged them to create their own small businesses and take political action. 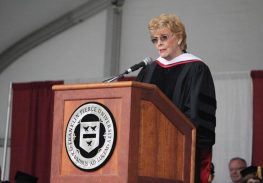 Supporting the arts was another ardent endeavor of Yvonne’s. Her years producing the galas for Palm Beach International Film Festival shone a global spotlight on our community. She was also a tremendous force in the creation for the Centre of the Arts in Boca Raton and was an appointee to the Palm Beach County Film and Television Commission. On a national level, Yvonne was the chair for the  50th Anniversary Celebration of the National Endowment of the Humanities, and she served as a dedicated board member for the Trust of the National Endowment for the Humanities. 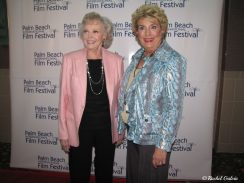 Education was also a major focus of Yvonne’s philanthropic work. She served on the Palm Beach State College Foundation Board, and chaired the college’s highly successful STEAM scholarship events, which were acclaimed for their ingeniously creative motifs, which Yvonne designed to complement the career of each year’s guest speaker.

Yvonne’s dedication to Lynn University began when she furnished scholarships to support international travel for students. She staunchly believed that experiencing other cultures was essential for personal growth and should be an essential part of a well-rounded education. Yvonne herself was a famously fervent globe trotter, having visited over 160 countries! 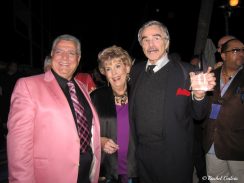 Yvonne’s relationship with Lynn University flourished into other areas of support, including her development and endowment of the iconic Circle of Flags at the entrance to the University. Most recently, her generous contributions to Lynn funded the Boice-Zucaro International Programs & Services.

This dedication to excellence in education resulted in Yvonne receiving three honorary Doctorate degrees bestowed upon her from:

Yvonne has also been honored with numerous prestigious awards, many of which will be on display during the celebration of life. 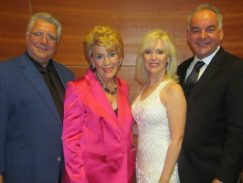 While Yvonne was passionate about her philanthropic work, she was most fulfilled spending time with her love, Al Zucaro, an attorney and founder of the World Trade Center of Palm Beach. Yvonne and Al were married in 2009 during a glorious 3-day event held at the Boca Raton Resort (The Boca Raton).

Yvonne is survived by Al Zucaro and her beautiful daughter Lauren (with her late husband Grant). Lauren is a practicing attorney in Boston, who is married to world-renowned astrophysicist, Dr. Randall Knowles Smith.

“A candle loses nothing by lighting another candle.”

“This quote is one of my favorites. I strongly believe we must teach, inspire, and guide every day. Make giving part of who you are, and you will influence countless lives.”

In lieu of flowers, memorial donations may be made to either the Boice-Zucaro International Programs and Services at Lynn University or the STEAM Scholarship Program at Palm Beach State College.

A celebration of life event at Glick Family Funeral Home will be held on Friday, January 20, 2023 from 4pm-9pm, with a special prayer service at 7pm.

A future celebration of life event will take place at Lynn University, details will be announced shortly. 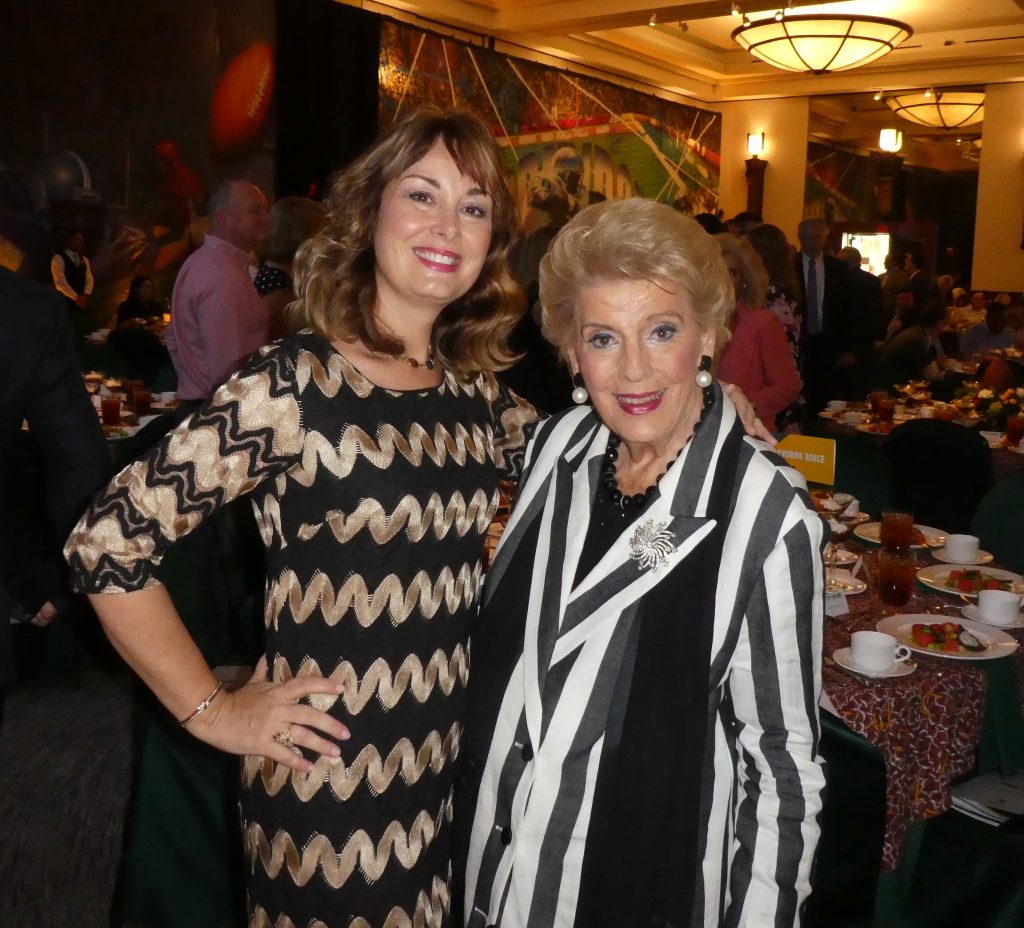