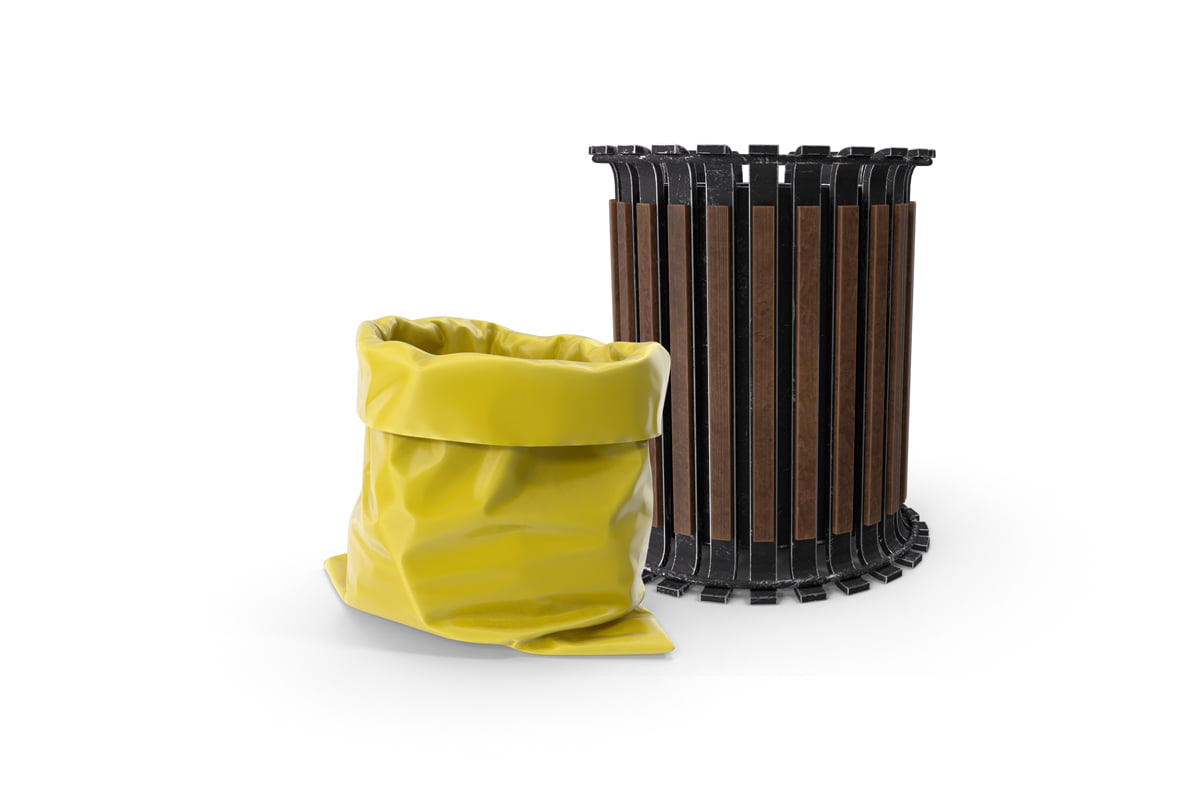 Ok. So people are wearing masks and gloves, right? In a hospital those things get disposed of in a safe way, right?
Special containers are marked in healthcare facilities to receive materials that are biohazardous, right?

But where have we been throwing our gloves and masks?

In special biohazard containers the city deployed alongside standard garbage cans, everywhere?
No.

We’ve been throwing masks and gloves in the garbage.

Ok, so that’s not such a big deal for you, because that’s the end of it as far as you’re concerned.

But think of this…. that’s not the end for everyone.

Some people wait for you to go away and then walk over to the garbage to see what you just threw in there. They’re hoping it will be an aluminum can, or something that has value for them.
People from all income levels have made profitable habits  out of taking walks, collecting cans and selling them to scrap metal recycling companies. My neighbor across the street, when I lived on 7th St., used to use his can money every year to go on vacation. Of course he hiked and collected cans a lot, on the move almost every morning.
I had accordion shutters stolen off a home I owned in Hollywood by thieves who were OK destroying $2500 worth of shutters for less than $25 dollars cash back for recycled aluminum.

Recycling is a big business. An essential business.

Since there’s no biohazard containers deployed around the City, our local can-collecting community should be protected in some other way, right?
For example, you’d think there’d be a moratorium on recyclers buying cans during a pandemic. Right?
But that’s not the situation, at least from what I can tell online.

Recyclers are still open, still buying cans and recycling materials they give people money to bring in.

So what does that mean? It means people who feel a need to rummage through garbage for aluminum cans to sell are still being motivated to do it.
Is that population being protected, being monitored, being tested thoroughly, at least when they come in to sell the cans? Or are tests being given to whoever’s insurance can afford it, whoever has $165 for a self test kit and an address to receive results at? Are they “first come first serve”?

Shouldn’t we at least have those yellow, cheap bio-hazard bags alongside garbage cans?

Wouldn’t that be a great way for the City to use $500,000 if they had it lying around and couldn’t find a better way to protect residents and businesses from the spread of a dangerous virus?
Just a thought….

(Credit goes to Miami Memelord Nelson Andrade for pointing this out, recognized during his observing of the real world.)