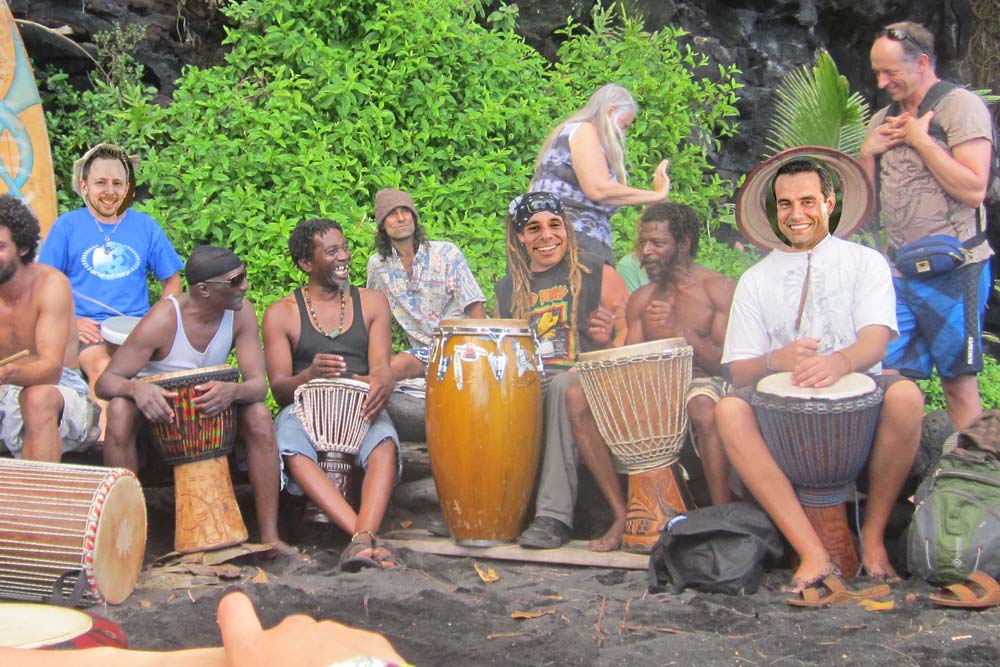 I’ve been to marijuana dispensaries in both Colorado and California – for journalistic purposes of course.  They’re weird – different from any other businesses. If you’ve never been inside one and wonder what it’s like inside, read on. The style of dispensary I’m going to describe here is different in several ways to the ones we have in Florida that dispense strictly medical marijuana. I’ll also explain why I think legalizing medical marijuana without legalizing recreational marijuana promotes behavior that’s worse than the effects of drugs.

Finding dispensaries, when you’re visiting a state that has legal “recreational” marijuana, is easy. Just Google it. They’ll show up. In Colorado and California they’re all over the place.

In California and Colorado the presence of a green cross, like the logo for the Red Cross, but green, marks a location where pot is sold. Will we begin to see green crosses showing up in shop windows in Boca Raton? Keep an eye out. Today it might indicate CBD products, but tomorrow it might mark THC products – illegal now here in Florida.

In Colorado and California there’s a distinction between locations that sell medical marijuana and recreational. In California, now, there’s only a handful of locations that sell recreational. The license to be a recreational vendor is up to half a million dollars per year – no small investment. Relative to the number of medical marijuana dispensaries there’s a small number of recreational retail pot locations that can afford to open. Of course, just like food, vendors in locations where the rents are high are going to have higher prices than vendors located in the industrial district. Many communities have enacted ordinances that prevent any kind of dispensary from opening there. Despite much public awareness and discussion over the last year Boca is still one of them.

When you step inside one of these stores, the dispensaries, one of the first things you notice is the cloying smell. Marijuana can really stink up a place – even before it’s lit. In some cases I smelled dispensaries before noticing the green cross or signage. The pungent odor seeps outside, hard to hide.

Inside Colorado stores, when you first enter, you will be made to hand over your drivers license to ID yourself. California stores do a more extensive check and entry of your information into their databases. California is a lot more serious about the restrictions around purchase than Colorado. If you’re not into showing your ID and having it recorded that you’re were patron, don’t visit.

Here’s where the word of warning comes in: although they might tell you that they don’t share their database with outside businesses or law enforcement doesn’t mean that won’t change in the future. Businesses like that can get raided for all sorts of reasons, have their IT infrastructure confiscated, or even have it hacked. For some people the risk of blackmail or loss of business licensing is enough of a reason to not participate in the recreational marijuana phenomenon, even in states where it is legal. Just because you’re on vacation in another state doesn’t mean the information won’t follow you into the future.

Inside the store there’s a layout similar to a gun shop – very little material for customers to put their hands on – everything is held behind the counter like a drug store. Customers need to interact with a sales person to get what they want  – there’s no aisle shopping or baskets to fill. All the weed is packaged in unique containers, sometimes jars, sometimes ziplock baggies, sometimes strange plastic tubes to hold the pre-rolled marijuana cigars and cigarettes. The packaging looks a lot like candy because much of it is in the form of candy – edible THC containing cookies, chocolate and gummies.

I expected the sales people to be more exuberant or at least kind of drugged up, like Doc Brown from Back to the Future, toting some kind of whacky effect each different strain has but instead the salespeople are more low-key, normal folks like you’d find working at Walmart. No kooky hijinks or crazy promotional gimmicks are needed, no pushy drug pushers. The customers just quietly get what they’re after and leave. It’s less fun than you’d expect – there’s no novelty for the workers or regulars there like there is for out-of-towners who’ve never been inside one before. I didn’t see any Doc Browns or even friendly Jerry Garcia types working there, just jaded young people who were putting in time like any other job. The folks at any Chik-fil-a seem a lot more spirited about moving their product than the vibe I picked up inside dispensaries.  Maybe they didn’t like the way I was asking too many questions about the business and industry instead of buying something.

In Florida, in 2019, a prescription for marijuana is required for its legal possession and use. There are dispensaries opening up in Palm Beach County to meet the demand for legal use of medical marijuana products. Ironically the raw form of marijuana is still illegal while concentrated forms (like vape pens) are able to be purchased and used in accordance with the law. This will undoubtedly change here if the trend continues: recreation marijuana is likely to soon become decriminalized in Florida as it has been done in D.C. and Massachusetts.

Some residents are justifiably concerned about how this transformation will take place. While some have expressed a concern about it promoting a visible “underculture” associated with recreational drug use and criminal activity, the legal and moral grey zone that medical marijuana creates might also present it’s own moral quandaries. In California, before recreational marijuana was legalized, the industry around “getting a medical marijuana card” was enormous. Doctors were investing in billboard ads, bus ads, bench ads and buying whatever ad space they could. There was a lot of money being spent on getting medical marijuana “patients”, a lot of competition for the business. Of course the demand for medical marijuana cards dropped once recreational marijuana was legalized. All those “patients” who found it necessary to have a prescription no longer needed one to get their weed and the doctors stopped paying for the billboards and bench space.

Problems Perceived By The Community

Some people in Boca Raton have remarked how dispensaries would promote an unwelcome under culture that contrasts with the environment we’re trying to maintain in Boca. Today we already have, and tolerate, certain stores that promote the same culture. There are “head shops” and places that sell apparatus used primarily for smoking weed already in Boca. These shops don’t necessarily attract untoward or sketchy looking people as a rule, but some do. But can any City, any urban environment keep itself entirely free from the same class of people? Do sketchy people need some place to gather so they’re not wandering into your backyard? Better to have them attracted to specific retail venues that can be avoided than having them spread evenly across the city? Or no? Leave your opinion about that in the comments.

The Uncomfortable Truth About “Medical” Marijuana

The problem I have with what happened, so evidently in California, was that an entire market of consumers who were going to get their drugs the most convenient and safe way they could, were being encouraged to lie, by the state of California, in order to get drugs. They didn’t really have all those medical problems. They were healthy people who wanted to smoke weed and had no problem getting a medical card under false pretenses! The way the law was engineered pretty much encouraged people to be dishonest. Encouraging people to be dishonest about their medical problems is not something that any government should be sanctioning or profiting from. Is it a more slippery slope than the one created by medical marijuana’s legality leading it to becoming a gateway drug? Can we expect Florida’s experience to be different than other states dealing with this same issue? Can we project reasonable expectations or are we so different that only time will tell?

What do you think Boca? Should we allow medical dispensaries? Should we hold off until recreation marijuana is legalized? Should we never allow them at all?  Leave your opinion below. Feel free to remain anonymous if that makes you more comfortable.

Closing In On Seat D: Brian Stenberg’s Journey On The Campaign Trail