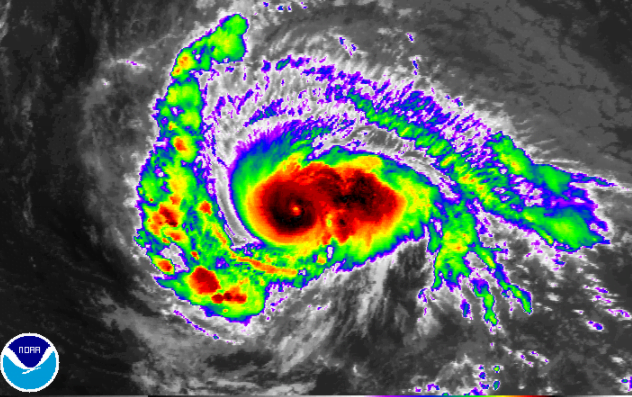 Hurricane Irma didn’t hit Boca Raton directly, but that doesn’t mean Boca had an easy time. Lots of people have lost power. Several large trees are down. Certain parts of town are off limits. But things are coming back quickly.

Hurricane Irma began to be felt in Boca on the 9th, on Saturday. Feeder bands passed over with wind gusts that only hinted at what was to come. As Sunday came, so did the winds. Locals say the coast got it the worst, but all through town there’s damage. As people lost power on Sunday morning and afternoon the storm’s eye became it’s closest, rolling over the west coast instead of the east, sparing us the brunt of the eye. The Keys and Naples got it worse than us. All of Florida felt it on way or another, but of course the events occurring in Boca are of most interest to locals.