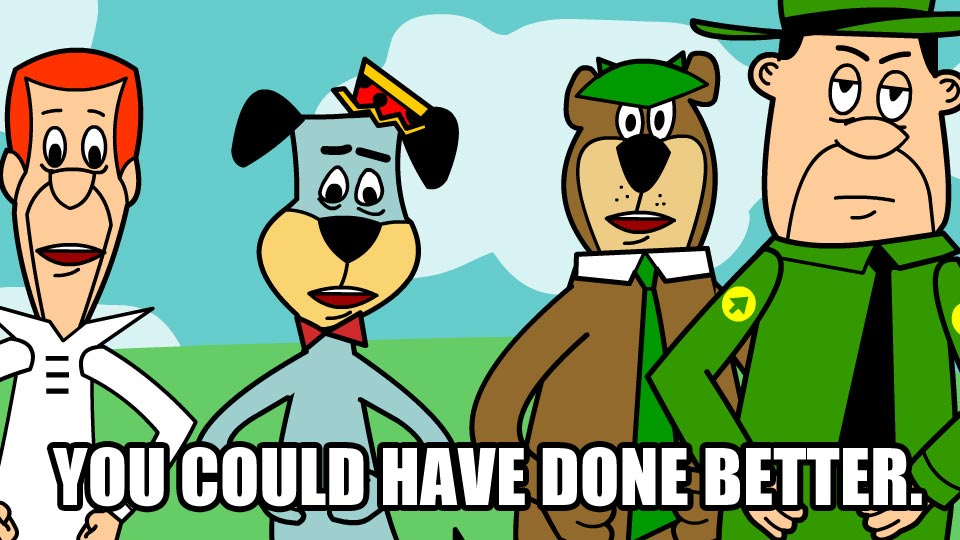 A recent article was shared across dozens of science websites. It stated 75% of flying insects are gone[1]. They’ve disappeared.

I was never a big fan of flying insects. They seemed to have a special need to bite me in particular, compared to other people. I’ve been bitten and stung more times than I like. I have to admit there’s a certain part of me that feels this should be celebrated in a way. But it’s really bad news. It’s bad news for the bugs, the plants that depend on them for pollination and of course, the birds who ate them. I say “ate” in past tense, because, if you haven’t noticed, certain bird populations are gone too.

Gone are the clouds of starlings that would put on an amazing show in the tens of thousands. They’d do that to eat the bugs. But the bugs are gone. And so are they.

Where did all the bugs go? Why is this ecology collapsing?

A couple days ago I noticed some men in front of my house, in the walkway leading up to the door. I thought they were cleaning the sidewalks and giving my walkway a gratis wetting with whatever they were working with. I went outside to learn what chemical they were using.

When I got out there I realized that they were spraying for insects. I asked them “What are you doing here?”
The one guy responded, “Spraying for ants.”
I asked him “Who is paying you?”
He replied “You are.”
I said “No way I’m not.”
He paused for a second and then asked if I was my neighbor, one block over.
They got the house wrong.
They packed up quick with the warning “Don’t let your dog get near it.”

I was an environmental analytical chemist. In fact I had the honor and privilege to be trusted to test Boca’s drinking water and other water resources for a few years when I worked for a private lab in Fort Lauderdale.  The idea of paying to spray poison on my property is against what I know to be right. The poison kills lots of things it shouldn’t and often washes down into the groundwater or drainage systems, into a lake in my case that’s only a block away. Whether it’s herbicide, pesticide, or fungicide: if I’m going to use it it’s going to be a tiny amount. I’ve had good luck inside my home and around my house keeping the insect populations balanced. There’s lots of spiders and critters to eat the insects.

I don’t know how this application of poison is going to change that, and I’m a little concerned. How many other people’s property are being doused with poison, upsetting their otherwise balanced ecosystems?

And the worst part, if you’re only thinking about yourself, is that you, as a human being, a creature that lives for decades, are probably one of the most sensitive to toxin’s accumulation. The end result is so horrible it’s a dimension I can’t even begin to give justice to here. But just as it’s wiped out 75% of the flying insect population, it’s taking a toll on us. Not just in this generation. New dimensions of horror.

So what can you do? Simple: learn about whatever poison you need to apply. Maybe some 20 Mule Team Borax crystals or some soapy water is all you need? A little goes a long ways. If you’d take the time to learn about what you’re doing maybe you might decide on the best way to do it?

Someone sold you on the idea that you can just pay to solve this problem, but look at how that works. What’s it really costing you? What’s the bigger cost?

You can do it without killing everything around you and without maybe eventually killing yourself.

We have to do better.