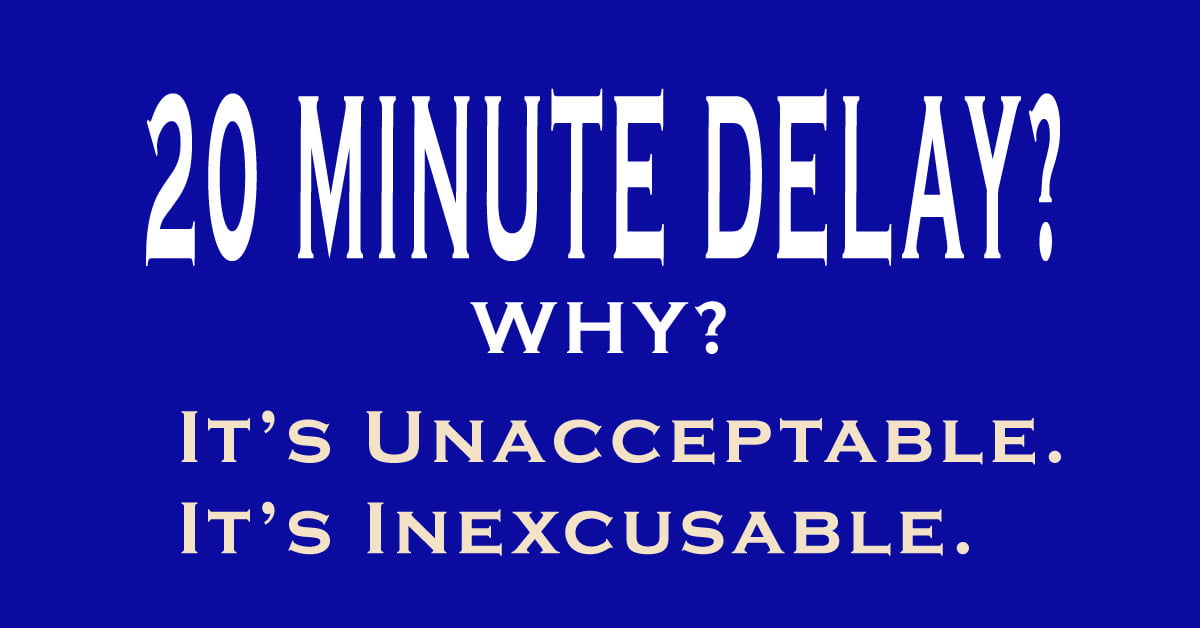 There’s something that local parents need to know about the Parkland school shooting: the security cameras at the high school were not showing the cops who arrived a live feed. The video the cops were watching, what they believed to be a live feed for as long as the shooting occurred, was actually a feed that had a 20 minute delay. The events they were watching on the security system in the school administrator office had occurred 20 minutes before hand. As a parent this has me very worried about the condition and configuration of the security camera systems in our local schools.

How could the cops show up, make their way into school’s security office, and not be told or realize the system was delayed? How could something so important get so confused? What good is a school security system on a delay?

Most importantly: IS THE SECURITY SYSTEM IN MY KID’S SCHOOL ON A DELAY? ARE THE LOCAL COPS AWARE?

I can go purchase any one of dozens of multi-camera video monitoring systems on Amazon.com for under $500 dollars and they all come with the ability to watch live video AND watch recorded, delayed video. What’s the reason why this one in Parkland was configured to show video from 20 minutes ago? That doesn’t make sense. There’s no excuse if similar conditions are present or persist anywhere.

I challenge some video expert to explain the reasoning, technical, economic, lack of training, etc why that system was configured as such when those police arrived.

Here’s the nightmare scenario this could have caused:

Say there was a shooter that stopped shooting 18 minutes ago, but the video was on a 20 minute delay. Police would see him still shooting on the cameras. Now say your son or daughter even is trying to run away, and happens to be in the same exact place the cops are seeing the shooter on the camera. What if those cops watching the camera are directing and giving orders to a SWAT team moving down the hall? What if the cops watching the camera to “shoot him, take him down immedately” cause they see him shooting, but the SWAT team thinks they’re referring to your kid, unarmed, just trying to escape?

Bad info can and does get folks killed.

I don’t expect local faculty to be too quick to discuss this, but I wouldn’t want to have to answer the same question to concerned parents about this too much. It’s understandably a giant security hole if your school suffers from the same or similar video surveillance limitations. In which case the police need to know.

If any local school administrators want to clarify that their school does not suffer from the same problems with their video surveillance system, and that it’s not configured to show the video with a 20 minute delay, I’ll be glad to update this blog post to include your statement. My email is jason@massiveimpressions.com . If you don’t feel like addressing anything to the public at large, that’s understandable, but please at least address your parents. They deserve to know.

I just got back from Omni Middle School. I was shown that the security cameras are live feeds. Administrators are very aware of the individual security issues at that school and are in the process of many reviews and improvement efforts. The police presence in Boca schools is very visible. As a parent that was comforting.